The Blue Protocol game fell prey to the coronavirus. The MMORPG Blue Protocol development team announced the postponement of the launch of closed beta testing in mid-April 2020. It was expected that the servers will be launched in the middle or end of March 2020.

The reason for the delay is the outbreak of coronavirus, which also affected the transfers of other games and major events in general. According to the representatives of Project Sky Blue, now they decided to pay special attention to the safety of employees, and therefore the development process has slowed down.

More exact dates for the launch of the Blue Protocol closed beta testing will be announced at the end of March 2020. 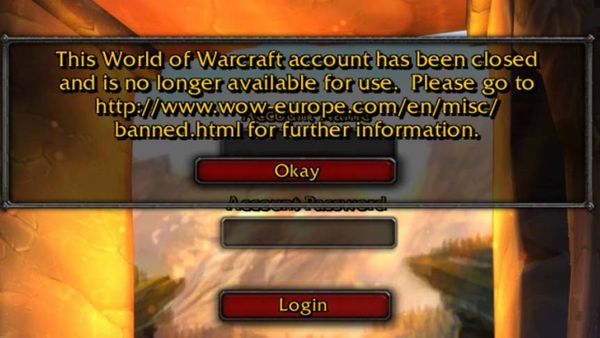 Blizzard took on dishonest players in World of WarCraft: Classic. Yesterday there was a big wave of locks against accounts that violate the Code of Conduct, many of which use 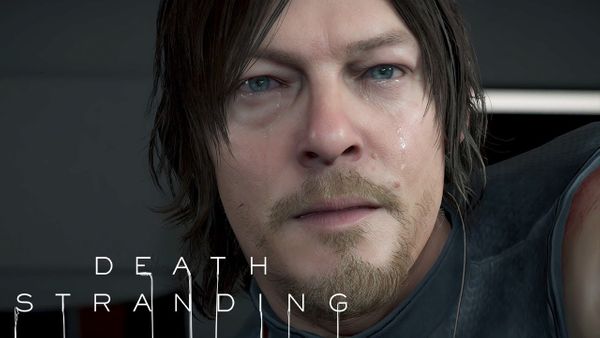 The PC version of Death Stranding received the exact release date. PC owners will have the opportunity to evaluate the latest creation of Hideo Kojima on June 2, 2020. You