An official site with pre-registration also appeared. However, it is still not clear in which countries the launch is planned. 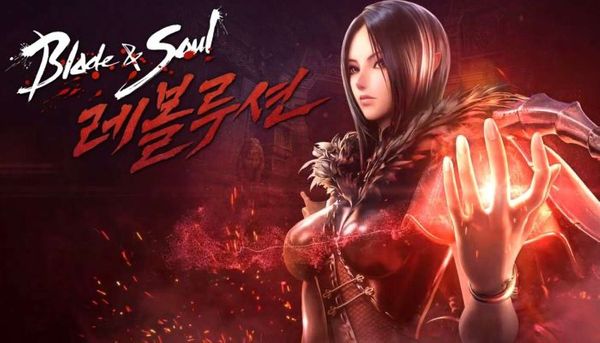 It became known about the very Blade & Soul: Revolution, which is available in Korea. She is described as an MMO with a focus on the use of martial arts. 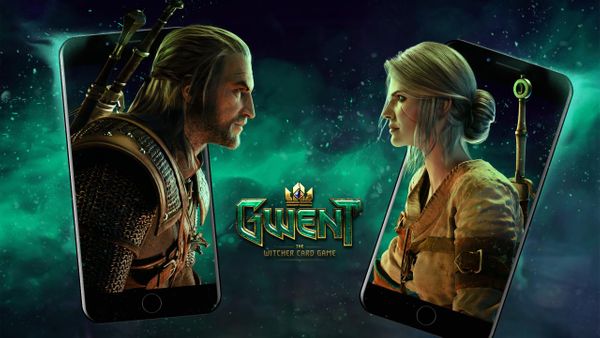 On March 24, the GWENT card game will be available to users of Android devices, however, those who wish can start playing earlier, because the CD Projekt RED studio has