It became known about the very Blade & Soul: Revolution, which is available in Korea. She is described as an MMO with a focus on the use of martial arts. You can play for one of four characters with unique abilities: "Mighty Gon, ambitious Jin, beautiful Yun and just cute Lyn."

The game has an open world and a full story, which, according to the developers, you can follow as a movie. The project was implemented on the Unreal Engine 4. So far, the publisher Netmarble does not report any dates, it remains just to wait for new details. 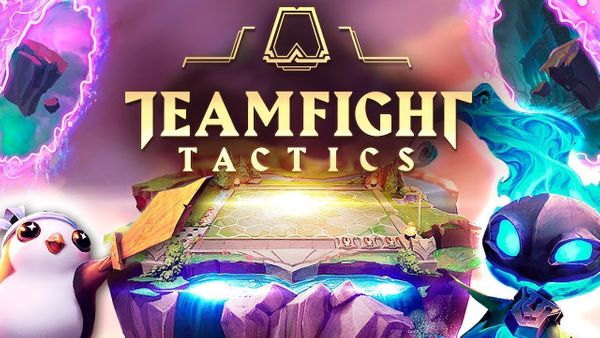 The game in the League of Legends universe will soon appear on mobile devices. Teamfight Tactics will be released on the App Store and Google Play on March 19, and 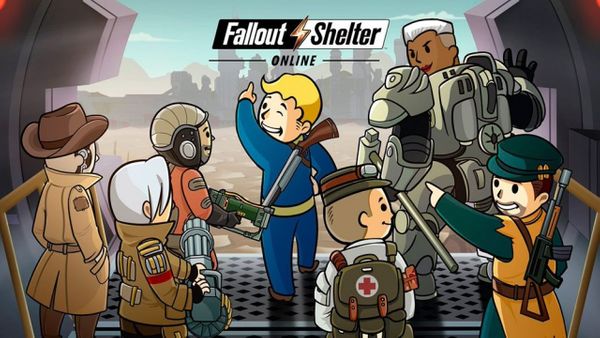 About Fallout Shelter Online became known in 2017. Then, separate details about it appeared, but without a hint of release. But now a new channel has appeared on YouTube and