The Glitchpunk announcement says that gamers will have to take control of an android with a glitch in the control program. At some point, the machine begins to oppose the tyranny of government and mega-corporations. In terms of gameplay, the action will repeat the classic GTA parts from the nineties. Stylistically, the project borrows a lot from Cyberpunk 2077 and classic science fiction films like Blade Runner. However, the developers will not bypass the current social agenda.

According to reports, the game will be released as part of Steam Early Access in the second quarter of 2021.

"You can influence the world around you, make new friends, face off against more enemies than you can count—and you might even find love." 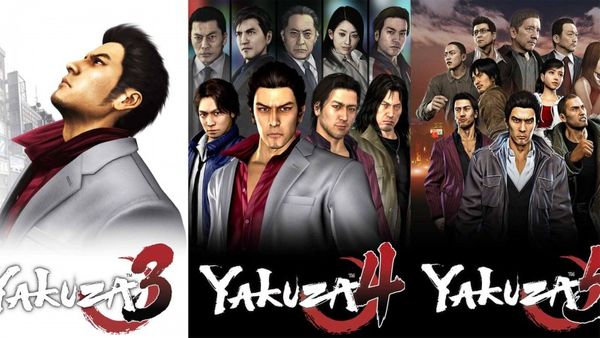 Hackers have leaked three games from The Yakuza Remastered Collection.