The show is being developed by Neil Druckmann and "Chernobyl" director Craig Mazin. Johan Renck will direct the first episode.

Meanwhile, Druckmann is asking subscribers which of the actors they see in the lead roles. Nikolaj Coster-Waldau, who played Jaime Lannister in Game of Thrones, remains the favorite for the role of Joel. And in place of Ellie, they offer to take Kaitlyn Dever.

So... any ideas out there for casting? Haven't heard anything. 😉 https://t.co/WXS83sVs9I pic.twitter.com/E5FQg6SX1v 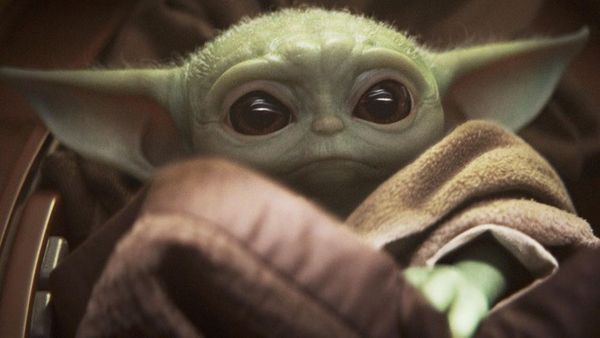 The developers have rolled out the long-awaited Shadowlands update for World of Warcraft. It will open up access to the Dark Lands and add many new things.