In Succubus, gamers will have to control a depraved naked demoness who seeks to take revenge on her enemies and reclaim her kingdom. The authors promise 40 types of weapons, 20 types of abilities, various enemies and bosses, character customization and no censorship.

Succubus is being developed by Madmind, known for the horror film Agony. The game will be released on July 21st on the Steam store.

A modder with the nickname Skyth created a modification for the 2011 Sonic Generations game, in which he implemented a first-person view. In the videos, the author demonstrated the gameplay. 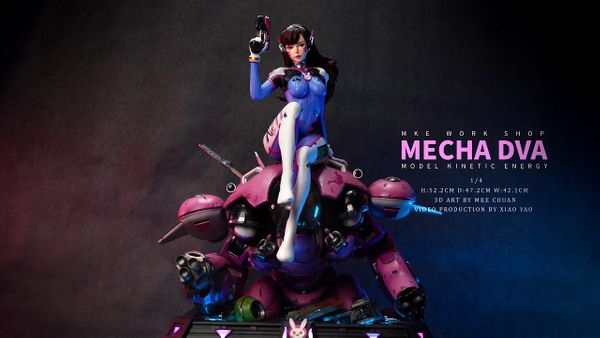