The Resident Evil Showcase kicks off on January 22nd. As part of the stream, the developers will show a new trailer and gameplay for Resident Evil Village. Also on the broadcast, Capcom promises news on other projects in the series, as well as the announcement of beta testing of an unknown game.

In the new teaser footage, you can see the lady in the hat, which was already shown in the first trailer for Resident Evil Village. Only now it became obvious that her height significantly exceeds that of a human. To get through the doorway, she has to bend, and against the background of her assistants, she looks gigantic.

Capcom has released a teaser for Resident Evil Village, where it showed a giant vampire lady with a lush bust. The lady instantly fell in love with gamers and became the heroine of fan arts and memes. 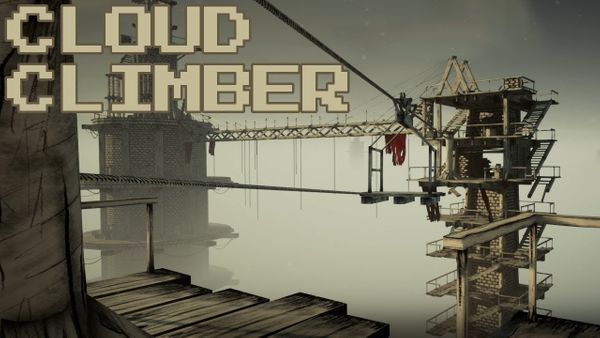 A small indie game about large towers in the clouds came out on Steam, which received 90% positive reviews.