For the first time in two months, another has become the leader. The sandbox about the Vikings fell to the fourth place. It Takes Two and the updated The Binding of Isaac: Repentance also broke into the top - to the second and third places, respectively. Who won first?

This game turned out to be the shooter Outriders, which was released on April 1st. The game became the most successful launch of any game released on Steam by publisher Square Enix. Online on the day of release exceeded one hundred thousand people, and the authors clearly did not expect such interest - the servers of the brainchild of People Can Fly studio began to fall under load. 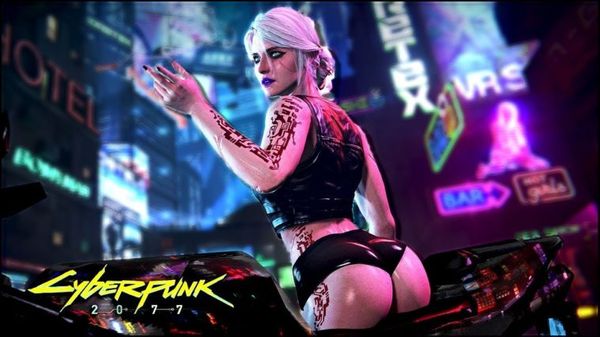 In addition to various buildings in Valheim, modifications are also created for the popular game. This mod allows you to play the survival game with a VR headset, mouse and keyboard.