The Korean portal news.mtn.co.kr, citing unnamed sources, said that Krafton, the company responsible for the development of MMORPG A: IR (Ascent: Infinite Realm), changed its name to Elion (엘리온). The game will also be launched this year, and a beta test is scheduled for the first half of the year.

A: IR (Ascent: Infinite Realm, Elion) is a MMORPG steampunk on the Unreal Engine 3 engine from the creators of TERA, which has been under development for several years. 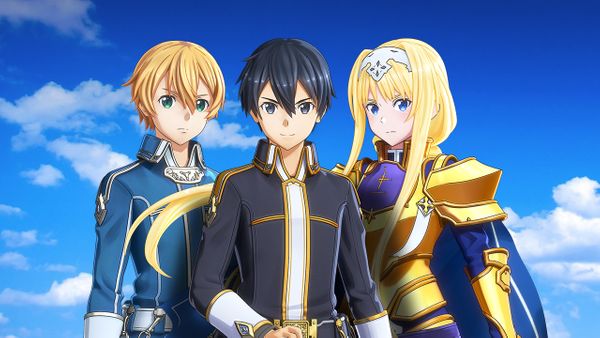 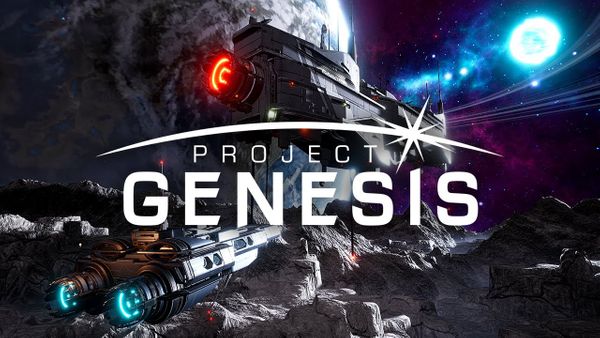 Project Genesis will be released in late April