In the video, Stu writes angry letters to Santa Claus, played by Hollywood actor Jason Bateman in the parody. Stu asks Santa to get him a PS5, which he can't buy himself.

Stu's mom steps in at a certain point in the clip, singing in the Dido style that the guy wants to play Assassin's Creed Valhalla on the new console.

The parody even features his own Elton John, with whom Eminem performed the original song at the 43rd Grammy Awards. At the end of the video, instead of Stu, the rapper receives the PlayStation 5 from Santa. 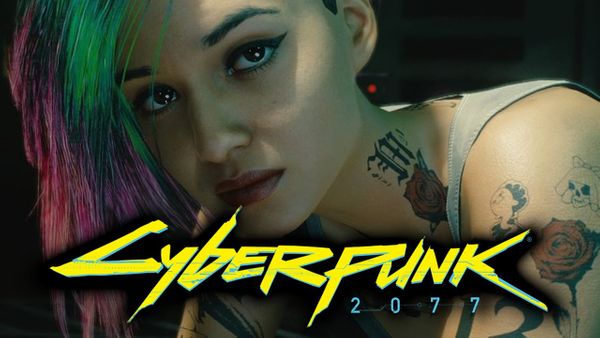