The developer previously noted that the Valve site refuses to sell Super Seducer 3. The only option for the release was to make a special censored version.

Steam have BANNED and removed Super Seducer 3 from the store. They will not allow it to be released in any form.

Prior to this they told me expect either “approval or feedback”.
We repeatedly said we’d do whatever they needed pic.twitter.com/hVuDcvzL2n

The censored version also failed to qualify on Steam. Technical support reported that the site does not display content of this kind, where there are videos with real people. The game page has now been removed. 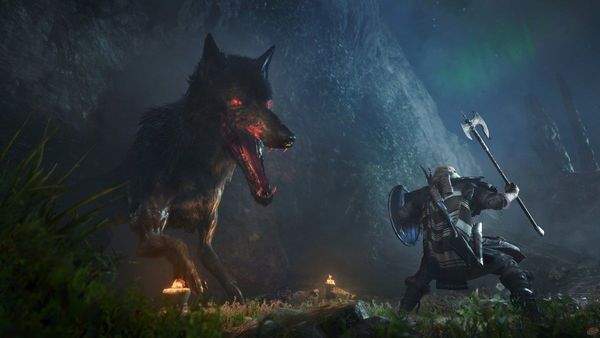 Ubisoft recently released Update 1.2 for Assassin's Creed Valhalla and launched new events with quests and items. But now the developers had to roll back some changes. 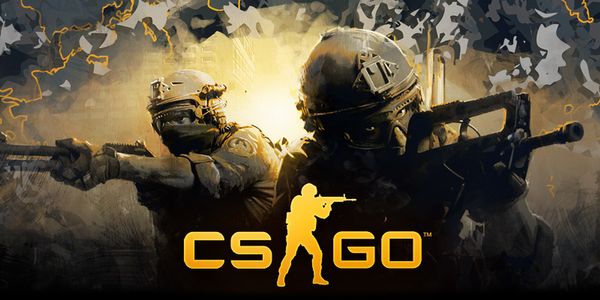 A way has been found in CS: GO that allows you to extend the invulnerability period after respawning to infinity. This works in Deathmatch mode.