This is exactly what the streamer RTGame Daniel did on Twitch; completing his mission took about seven hours. To do this, he had to strangle about 200 NPCs and drag their bodies into the local butcher's refrigerator.

It's good that this whole crowd was lying unconscious. Otherwise, it would have been a complete mess. Even the game developers were impressed by this game, but they were more surprised by the fact that the streamer decided to spend time in the game in this way: "Cool idea! Wait, 6 o'clock? "

Note that the gamer did not just stack the bodies on top of each other for 7 hours. He had a task: to kill all the city inhabitants at once (including two targets that he needed to eliminate). The streamer wanted to blow them all up with a rubber duck, which he mostly earned before starting his mission, but even an additionally thrown propane tank into a mountain of bodies did not help kill everyone at once. But the gamer still got his way: the exploding golf ball was powerful enough. 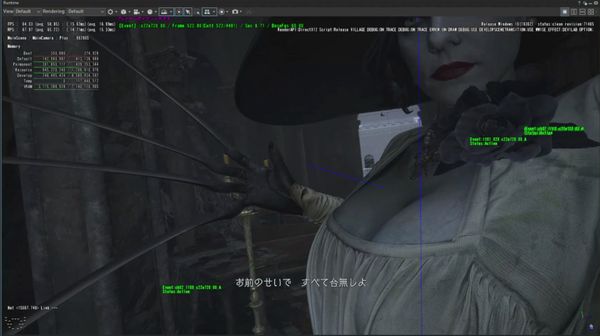 We tried to limit you from spoilers, but if you don't want to know even a little about the boss fight with Dimitriescu, then it's best not to read further.

PC Gamer published a material in which he called the palace from the YouTube Trends video the ideal location for Hitman 3.