Russian director Timur Bekmambetov of the film “FAA. Escape from Hell. ” The production of the blockbuster will continue, but in order to avoid contact between people, the authors are going to attract video games. This was reported by Deadline.

They plan to shoot an air battle scene and use shots from War Thunder for this. At the Lenfilm film studio in St. Petersburg, the main character of the picture, Pavel Priluchny, will be put in a copy of the real cockpit of the aircraft. She is surrounded by LED-screens with a demonstration of the frames of the game and Priluchny will have to fight with real players. Then the scene will be brought to mind using computer graphics. Filming wants to broadcast in real time through social networks using Microsoft Teams. 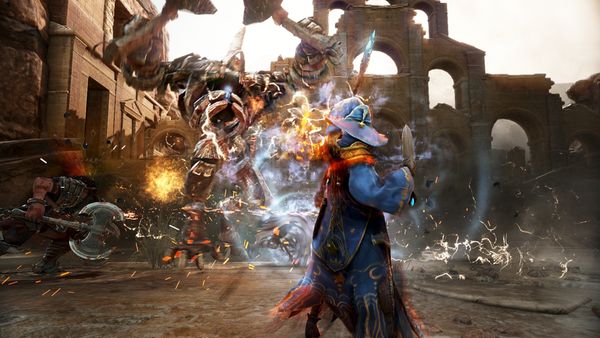 Pearl Abyss has announced a huge increase in the popularity of Black Desert since the advent of the seasonal server. The number of new users increased by 171%, and regular 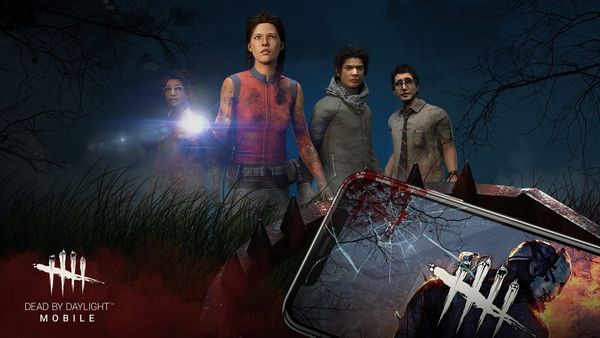