According to the description, a solo angler will have to meet giant underwater monsters in the game and try to defeat them. Among the monsters are, for example, the volcanic octopus and the electric leviathan.

At the same time, you can download a demo version of the game on itch.io and evaluate it yourself.

The release date of the release version has not yet been announced. However, even the post about the demo and the short video got almost 76 thousand likes on Reddit. 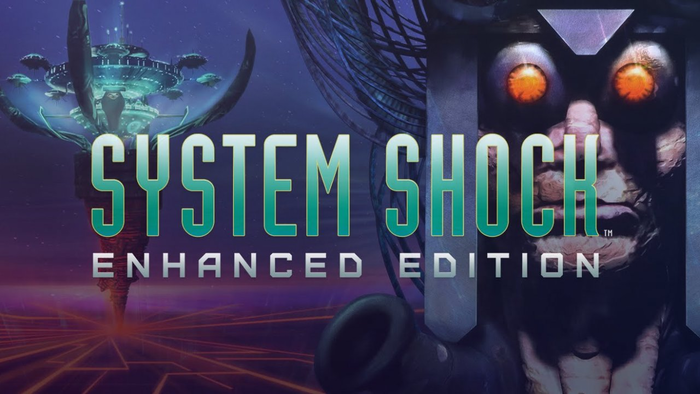 Night Dive Studios has released the latest demo of the System Shock remake. It is available on Steam, GOG, and EGS and is as close as possible to the game's final quality.