Pearl Abyss has announced the addition of cross-platform servers for MMORPG Black Desert on the PlayStation 4 and Xbox One platforms.

Players of two consoles can start playing on the same server, but only from scratch, due to the need to preserve the original economy of the game and content (the PS4 version is slightly behind on updates from XONE). 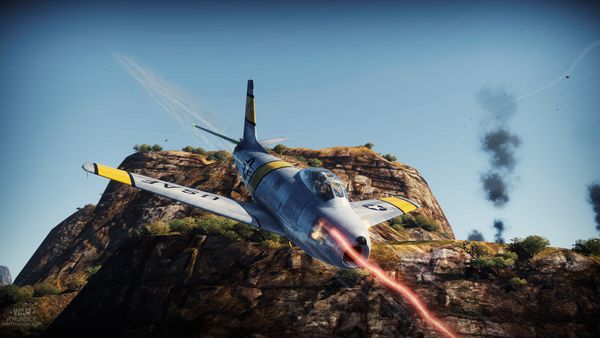 War Thunder aerial combat scenes use in this movie