SUP3R5 was going to release a limited edition black PlayStation 5. The company faced very high demand, for which the manufacturer had to apologize and issue returns. It was decided not to sell the black PS2-style PlayStation 5 - the company began to receive threats.

The custom console should have also come with a DualSense controller in black with retro detailing. In total, 304 consoles were planned to be sold in the first batch. But now, the money will be returned even to those lucky ones who managed to order and pay for such a PS5.

The company reached out to customers on Twitter, where it noted the reasons for the return.

After a while, the firm's Twitter account was deleted. The official site says that the production of consoles has been suspended but may resume in the future. 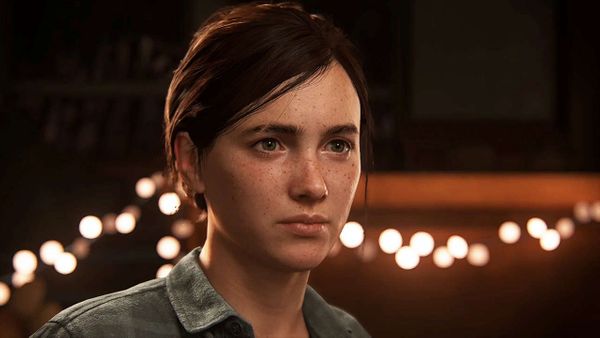 The SNL comedy show has released a new parody. This time, actor Pete Davidson and his castmates parodied the famous Stan clip of rapper Eminem, joking about the shortage of Sony PlayStation 5.