In 1993, the full-length film Super Mario Bros. was released, based on the famous Nintendo franchise. At the first screenings, it became clear to viewers that the tape had practically nothing to do with the original games. Plumbers Mario and Luigi discovered a different dimension in the film and found themselves in a real cyberpunk world, though quite creepy and unpleasant.

I was inspired after watching the "Super Mario Bros." Film to create a new trailer for it... Using the Old #Cyberpunk2077 trailer.

I take no responsibility if you now want to watch the film. pic.twitter.com/XqU62WgVH2

One fan has now decided to remake the trailer for Cyberpunk 2077, replacing all the footage of the CD Projekt RED studio game with scenes from the only movie about Mario. Of course, there are not so many similar moments between these two works, but some scenes from the tape still fit perfectly into the concept of cyberpunk.

In this article, we will tell you which soundtracks from which projects you should add to your selection. 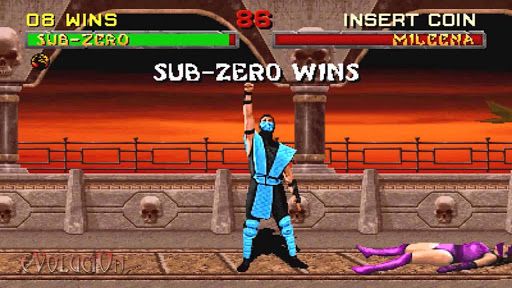 One cosplayer decided to remind everyone that if you like what you do and are willing to donate time, you will achieve a specific result. He posted photos from 2014 and 2021 of his Mortal Kombat Sub-Zero cosplay to Reddit and hit the top very quickly.