Pearl Abyss has announced the launch of the Shadow Arena Battle Royale Final Closed Beta Final on Steam. It will last four days until April 20, 2020.

From the new, in the final test, the mode "Training fights with AI" appeared. Thanks to him, beginners can learn skills and work out combos in a more comfortable environment. Also added is the "Normal Game" mode, new monsters, their location systems have been changed, additional characteristics of items have been included, the rating system has been adjusted, and much more. The release of Shadow Arena will take place in the first half of 2020. 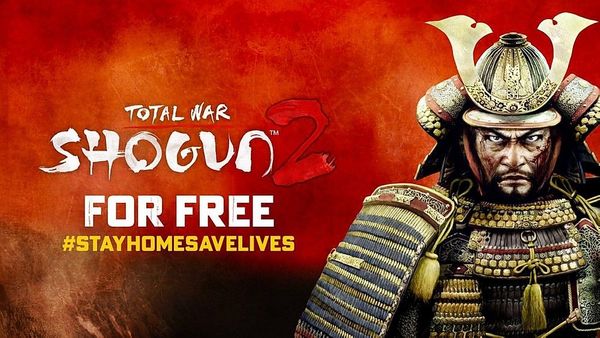 On Steam, the free distribution of the Total War: Shogun 2 strategy has begun 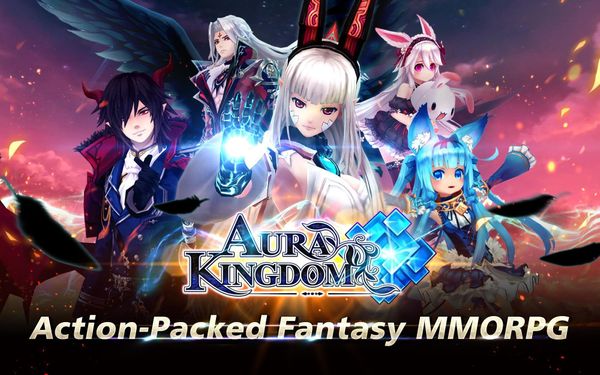 The release of the global version of MMORPG Aura Kingdom 2