MMORPG Aura Kingdom 2 has become available in the global market. Unlike the first part of Aura Kingdom, which was released only on PC in 2014, the sequel is also available on mobile devices. One of the main features of the novelty, developers call a rich system of customization, thanks to which you can create a unique character. Also in the game there are companions called eidolons that help in the battle. 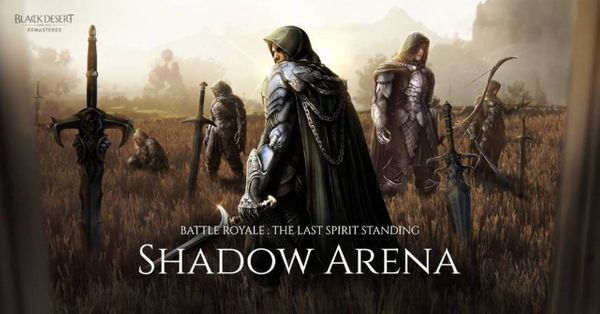 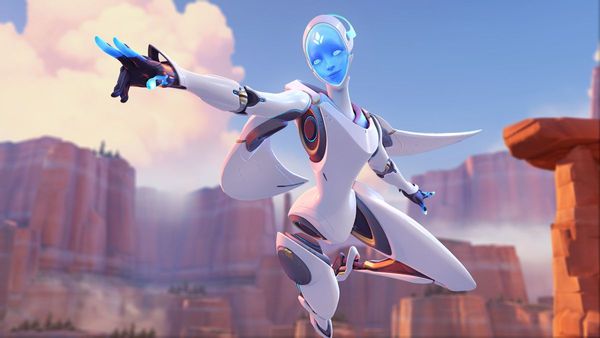 The last Overwatch hero named Echo is already in the game