The official website of the Shadow Arena Battle Royale has been updated and information has appeared on it about the last, final stage of beta testing. It will be held from April 17 to 20, and all participants will be able to get a set of equipment of the Lord of the shadows.

In the final testing, they plan to add two modes: “Normal game” and “Game with AI”. Also, developers will show a significantly improved build and "fortified" gameplay. 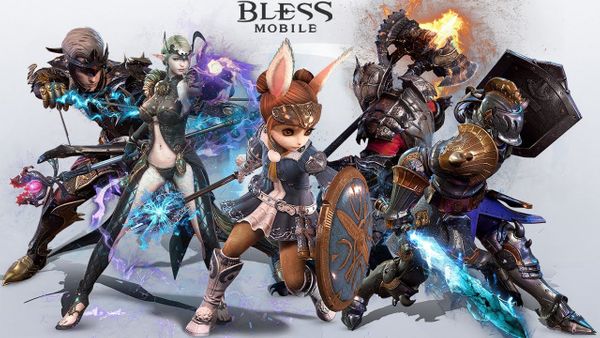 Bless Mobile will be released in South Korea in late March 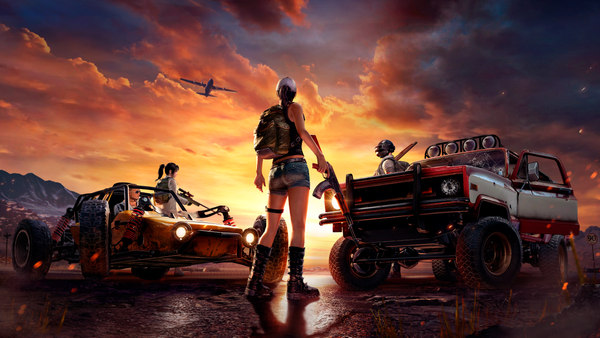 For Playerunknown's Battlegrounds, update 6.3 was released, marking the transition to the final stage of the sixth season. This update adds to the game a powerful mass weapon Panzerfaust,