For Playerunknown's Battlegrounds, update 6.3 was released, marking the transition to the final stage of the sixth season. This update adds to the game a powerful mass weapon Panzerfaust, which can only be found on the map of Karakin. It contains only one shell. The update also improved the balance of the M249, Tommy Gun and UMP-45, and the M249 and DBS will now spawn in different places in the game world. Several bugs were also fixed and some changes were made, including the invulnerability for Team Deathmatch mode. Players who respawn now lose their invulnerability after some time. 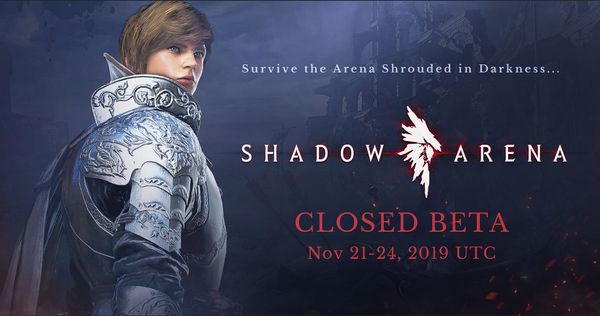 The developers of MMORPG Blue Protocol have decided on the date of the second stage of closed beta testing. The servers will start on April 23 and will be open