The developers of MMORPG Blue Protocol have decided on the date of the second stage of closed beta testing. The servers will start on April 23 and will be open for only four days - until April 26. The full test schedule is as follows:

In order to be able to take part in the upcoming testing, you must submit an application on the official website.

For Playerunknown's Battlegrounds, update 6.3 was released, marking the transition to the final stage of the sixth season. This update adds to the game a powerful mass weapon Panzerfaust, 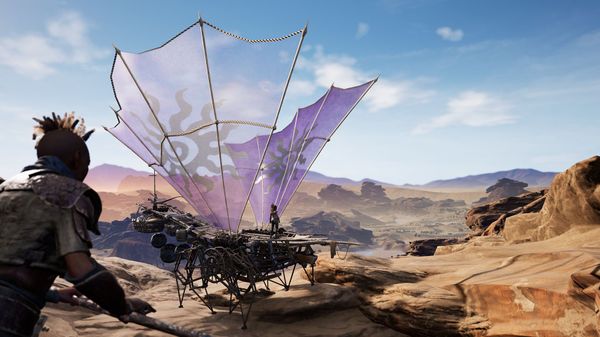