The Last Oasis survival simulator on Steam is in early access.

A full release will take place in 12-24 months, and by this time the developers promise to add a lot of new content. So, in the game there will be new biomes, resources, climatic conditions, weapons, armor and improvements. Also, work will constantly be done on balance and performance.

“We have been looking forward to today and are happy to release Last Oasis into Steam early access,” says Florian “chadz” Hofreiter, Creative Director and Project Manager at Donkey Crew. “Despite all the difficulties, our beta testers have done a tremendous, invaluable job, both in the last few weeks and throughout the time that Last Oasis has been in a state of closed beta. I take this opportunity to express my deep appreciation for their help, openness and involvement in the process. I hope that all the players that we are happy to welcome in our growing community will show these qualities. ”

According to the plot of the game, thousands of years after the disaster that stopped the Earth’s rotation, the planet was divided into two dangerous and inhospitable territories. The only habitable area is the Twilight Zone, a small, slowly moving strip between the two zones. In Last Oasis, players take on the role of involuntarily selected nomads from the moving city of Flotillia who work for the good of society.

The developers of MMORPG Blue Protocol have decided on the date of the second stage of closed beta testing. The servers will start on April 23 and will be open 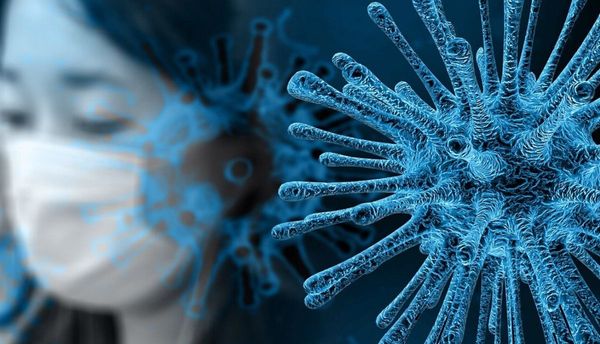 You can help fight coronavirus by simply playing this game