Blizzard has officially announced the next major addition to the Hearthstone collectible card game called Outland Ruins. It will bring with it a huge number of innovations.

A new class of Demon Hunter will appear in the game, which will allow you to play for Illidan. His Demon Claws ability allows you to increase the hero’s attack power by 1 unit by spending 1 mana crystal. The new class will have their own cards with their own characteristics.

In the future, it is also planned to add a new free adventure for one player. 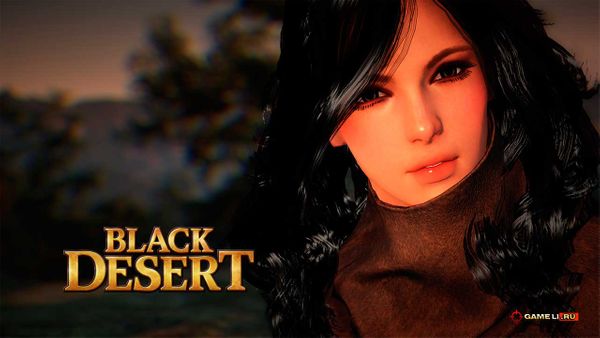 Pearl Abyss announced the opening of the Seasonal Server for the Korean version of MMORPG Black Desert. It allows all players to start from scratch every season. In addition, there

Against the backdrop of the Covid-19 pandemic, the developers of the Goat of Duty shooter about fighting goats decided to arrange a distribution. Until March 31, 2020, you can add