Pearl Abyss announced the opening of the Seasonal Server for the Korean version of MMORPG Black Desert. It allows all players to start from scratch every season. In addition, there is an increase in experience on the server, special equipment “Tubala”, various rewards in the form of expansion of slots, Valks tips and much more. Characters created on a seasonal server later go to the main one with all items.

According to the developers, the server should help beginners quickly master the game and experienced players to deliver the feeling of opening a new server and fresh impressions, as well as help players familiarize themselves with all the content accumulated over the years of the game.

gamers for help finding a cure for COVID-19 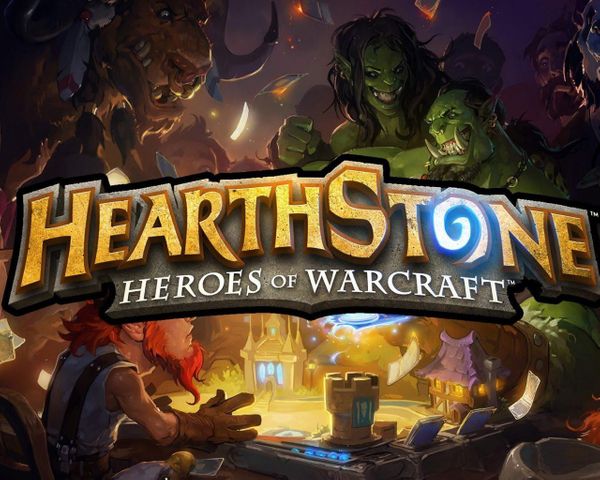 Blizzard has officially announced the next major addition to the Hearthstone collectible card game called Outland Ruins. It will bring with it a huge number of innovations.   A new class