At the presentation of Inside Xbox, a new adventure game called Call of the Sea was announced. The project is being developed by Out of the Blue on Unreal Engine 4 and will be released at the end of 2020 on PC, Xbox One and Xbox Series X. Xbox Game Pass subscribers can play for free from the first day of release.

In Call of the Sea, you play as Nora, a woman who crossed the ocean in a desperate search for her missing husband. Having landed on an unnamed island, which was its last known location, searches will lead you to discover the remains of a lost civilization. Players will have to solve puzzles and secrets that will reveal the keys to the fate of the ill-fated expedition of her husband.

Users have the opportunity to try to evaluate the new Sony console without buying it. 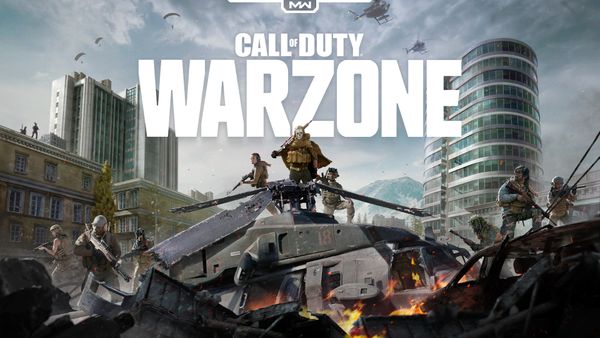