This is a free multiplayer modification of the game Alien Swarm on the Source engine, reproducing the war between humanity and the Alliance in the universe of Half-Life 2. And, unlike the original, this is a real-time strategy.

Lambda Wars can be played against other gamers as well as against the computer. Spectator mode is also available. The game has many maps with up to 8 players (humans or bots).
All RTS features are supported - building buildings, buying troops, researching new technologies, commanding armies and individual units. Also, in the modification, the RTS and HUD interface is fully implemented, including everything from the mini-map and the fog of war to groups of units and buildings. 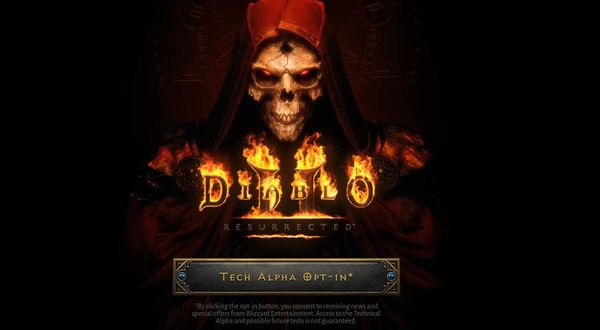 A new video showing the gameplay of the upcoming Diablo 2 remake has been posted on YouTube. The video shows almost 6 minutes of gameplay.