According to Takano, he did not expect such a reaction - even non-gaming publications like The Guardian supported the hype. The art director was especially surprised that someone found the giant vampire sexy: "Personally, I was struck by the comments in the spirit of" I want her to haunt me. "

Why did the fans like Lady Dimitrescu so much? Columnist Emily Gaudette, who writes for Glamor, Polygon and others, tried to answer this question.

Me walking into Lady Dimitrescu's castle on May 7th, 2021 pic.twitter.com/NCj3oo1jh5 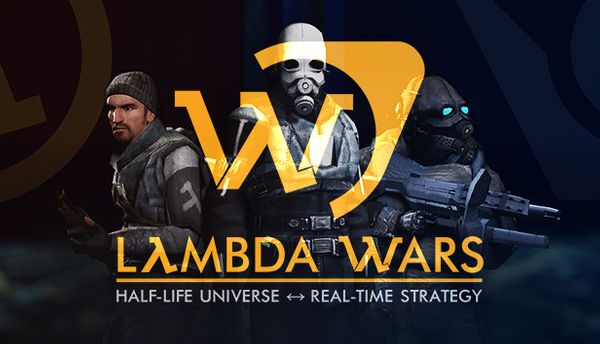 After 13 years of development, the strategy in the world of Half-Life 2 was released. It can be downloaded for free. 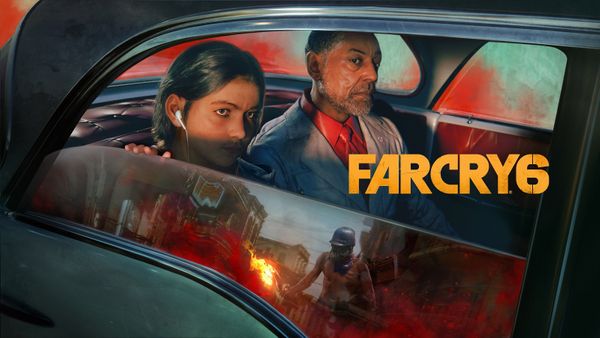