The fact is that the American corporation is holding a drawing, the prize in which is the Xbox Series X console and a digital copy of Far Cry 6. Simultaneously, the end date of the event is April 6, 2021, as evidenced by these screenshots.

Thus, it is likely that a new Ubisoft game will still be released this spring. The developers themselves, of course, did not comment on this information in any way. However, if the game's release is scheduled for April, then very soon, Ubisoft will launch a grand PR campaign, within which the coveted date will be officially announced. 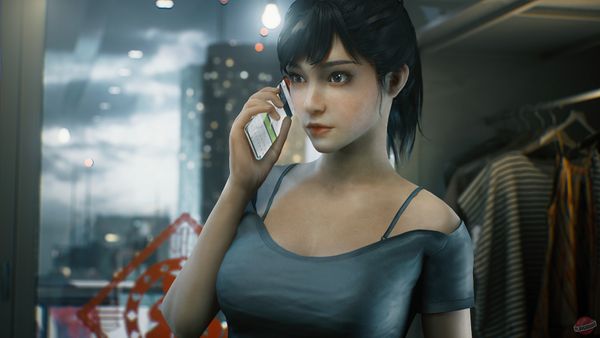 A new trailer for the shooter Bright Memory: Infinite has been published on YouTube. In addition to beautiful graphics, they also showed the main antagonist of the game - General Lin.