Open beta testing of the Resident Evil: Resistance action on all platforms was supposed to start on March 28, but on PlayStation 4 it was canceled a few hours after the start, and on the PC it did not even start. Only the lucky owners of the Xbox One could enjoy the game.

Capcom has resumed testing on PC and PlayStation 4. Everyone can take part - for this you need to download the client via Steam or PlayStation Store. This phase will end on April 3, the day before the release. Resident Evil: Resistance will be released on all three platforms on April 4. 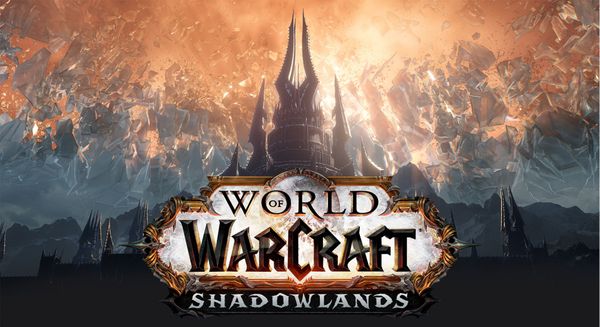 WoW Alpha invitations: Shadowlands will be sent out this week 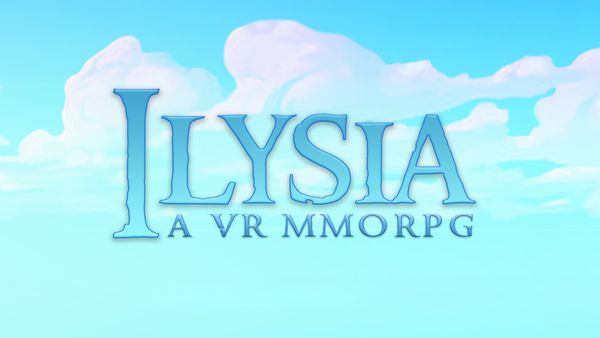