A World Of Warcraft expansion called Shadowlands is about to go alpha testing soon, invitations will be sent out this week. Alpha invitations will be received by experienced WoW players with active accounts and a good reputation (in other words, who have never received a ban), as well as some developers, journalists, friends and families of Blizzard employees.

The alpha client will be tested in stages: first, pumping in the initial location, the Bastion zone, as well as passing the Necrotic Wake dungeon. Then, gradually, the Revendret, the Tower of Torgast, the Tower of the Damned and the endless dungeon. Once alpha testers learn all of Shadowlands’s content, Blizzard will launch a beta. You can sign up for beta now. There are no release dates for the add-on yet. 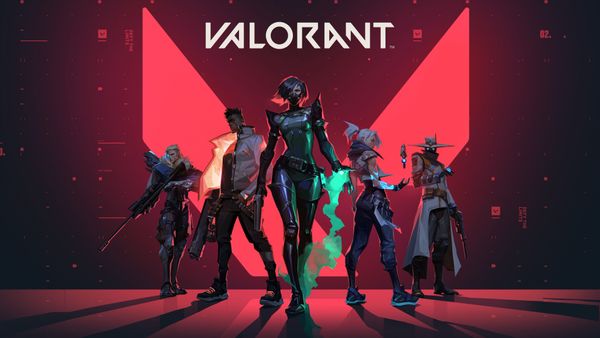 Valorant breaks Fortnite record for Twitch on the first day 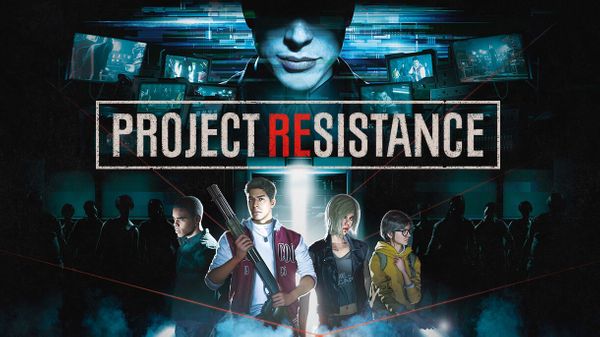