The published video demonstrates an animated 3D model of the hero from the very first version of The Witcher, dated 2002. According to Sebastian, he recently discovered this video on his old disc.

At that time, the development office was located in Lodz, the hometown of the writer Andrzej Sapkowski. Initially, the project was created on the IC engine, which was used in the game Mortyr 2093-1944. However, the developers later switched to BioWare's Aurora Engine. 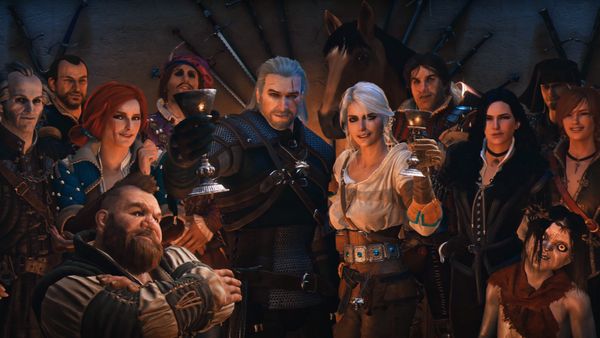 The authors of the free mobile augmented reality game The Witcher: Monster Slayer have posted on Twitter a new video showing the unique characters that gamers will meet during their adventure.

A modder with the nickname Skyth created a modification for the 2011 Sonic Generations game, in which he implemented a first-person view. In the videos, the author demonstrated the gameplay.