In his official letter to Caspian, the founder of Soulbound Studios announced the closure of the project and the dismissal of all company employees.

The reason is simple - the team did not have enough money to develop, and the search for investors failed. In the first year of the Kickstarter campaign in May 2016, Soulbound developers raised $ 1.3 million, and in just four years, they saved just $ 8 million. The authors also received money from many guilds led by "nobles" who had previously acquired game land and titles in the game at a cost of up to $ 10,000. But this, it seems, was also not enough.

But, to our great sadness ... because of the failure of Settlers of Elyria and five long months of limited crowdfunding income, Soulbound Studios officially ran out of money. Last night I was forced to do something that I had never thought about. I closed the online store, switched the SoE card back to read-only mode and fired all employees ...

The official announcement ends with Caspian discussing its possible resurrection in the future. Discord forums and the site will remain open as long as possible. 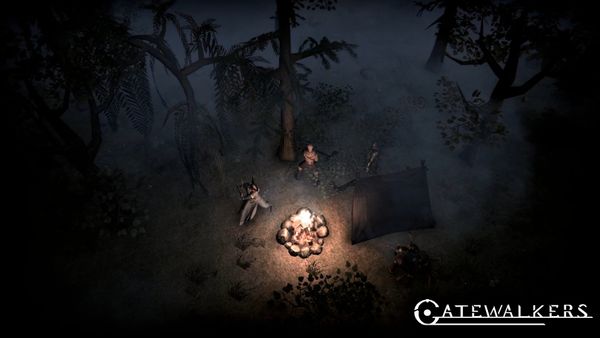 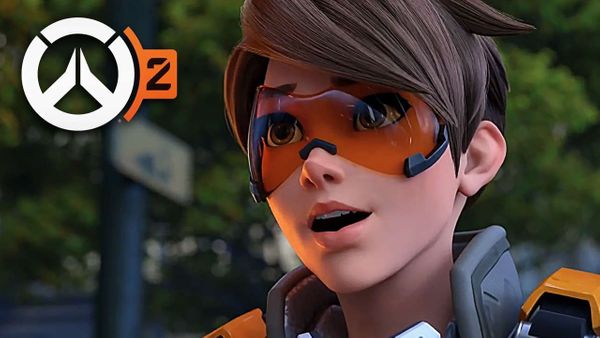 Perhaps in Overwatch 2 there will be a slightly different business model. In a conversation with PCGamesn, Jeff Kaplan said that Overwatch 2 is waiting for a change in this